Hotel investors indicate strong desire to invest in Canada in 2016 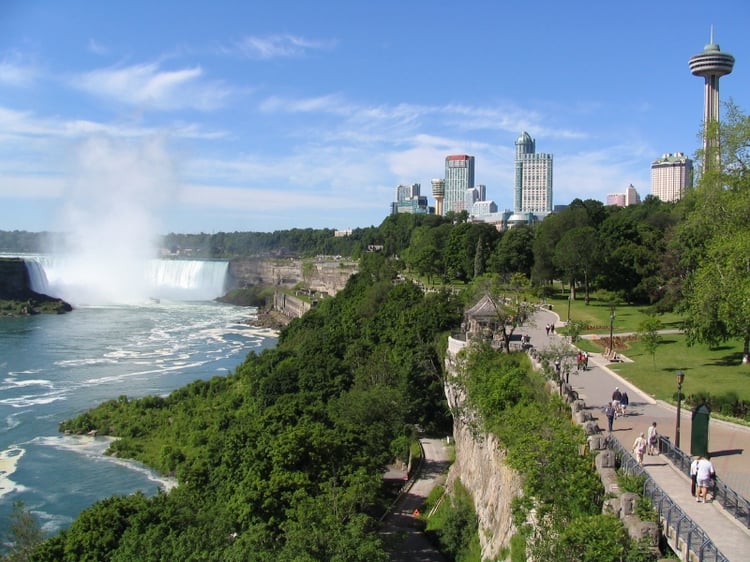 The findings show that 2016 is set to be a strong year to invest in Canada, with 44% of survey respondents indicating buying as their primary investment strategy for the year.  These findings come on the back of record-high transaction volumes in 2015.

The survey touched on a number of areas including investment strategies, investment intentions, cap rates, the financing environment and the macro environment. The survey was conducted by Colliers International in conjunction with the Ted Rogers School of Hospitality and Tourism Management at Ryerson University.

Investment intentions results showed that 54% of investors plan to acquire lodging properties in urban Canadian markets, followed by 23% in suburban. The majority of these investors (54%) indicated that Ontario and Quebec were the locations in which they had the intention to invest.

Capitalization or cap rate analysis was consistently reported as the most import decision maker.  The report found that the majority of investors expect cap rates to remain stable throughout 2016 and 29% saw the cap rate increasing.

The survey profiled 104 hotel investors from across the globe including a large collection of Canada-based investors. These investors revealed more than ever, that the state of the Canadian economy was affecting their investment decision making. With 62% of investors somewhat or very concerned about Canada’s economic outlook.  But this thought trend adjusted to 60% somewhat positive and positive for mid-term 2016.

Canada’s hotel investment market is experiencing an upward trajectory, now is the time to invest. Look no further than Niagara Falls where Canadian hoteliers and operators reported a banner year in 2015 with 20 percent increases in revenues and over $3 billion recorded in tourism spending. Business is more solid than ever on the back of the low Canadian dollar and low oil prices. To learn more about hotels for sale in Niagara Falls Ontario connect with me below.