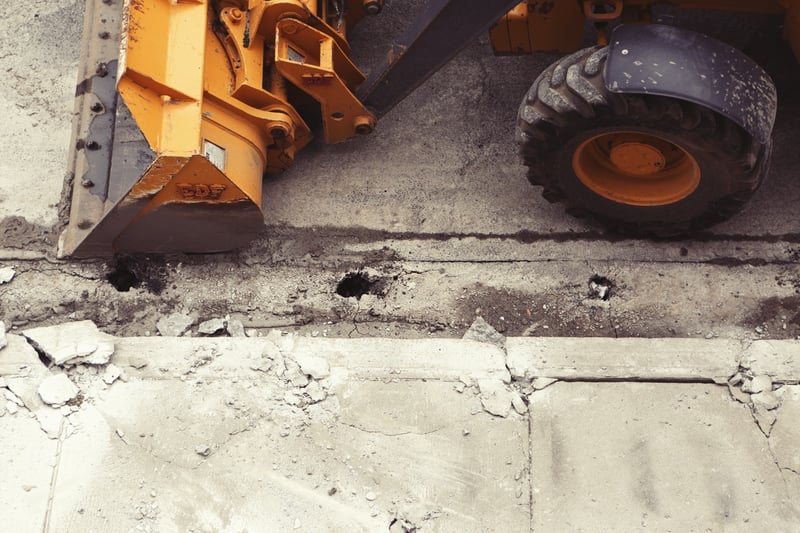 The demolition of the former GM plant on Ontario St. in St. Catharines continues for Bayshore Groups, the site’s owner. The dismantling of the plant began in December 2015, and now, the first plan for reuse has been brought to St. Catharines City Council; new residential developments situated at the corner of Pleasant Avenue and Thomas Street.

The new three acre community was designed by the St. Catharines-based Better Neighbourhoods. The plans for the 37 unit subdivision feature many different residential styles including single family homes, semi-detached, townhouses and an apartment building.

The design respects the existing midtown neighbourhood with added modernity and a definite focus on walkability. There are unique elements to the plans including a lane way system and home designs that are considered ideal for home-based businesses (source).

Approvals process is with City Council. During a city council meeting weeks ago, zoning and land use amendments were approved. The next step is review of the draft plan application.

The GM parcel was zoned commercial until earlier this week. At the time Bayshore Groups announced the initial draft plans for the 54.66 acre site, the development was mixed use: residential, commercial and institutional.

Now that GM’s demolition is nearing its end, we should expect more development projects announced for Niagara. The area that the residential land development is planned for is unique as it functioned as a parking lot and was not exposed to heavy industrial pollutants. Other areas of the GM parcel will likely require extensive environmental testing and remediation before new developments could be considered.

The revitalization of older areas of St. Catharines has been trending over the past five years. Older, large scale buildings are sought after investment opportunities. For more information on St. Catharines commercial real estate connect with me below.