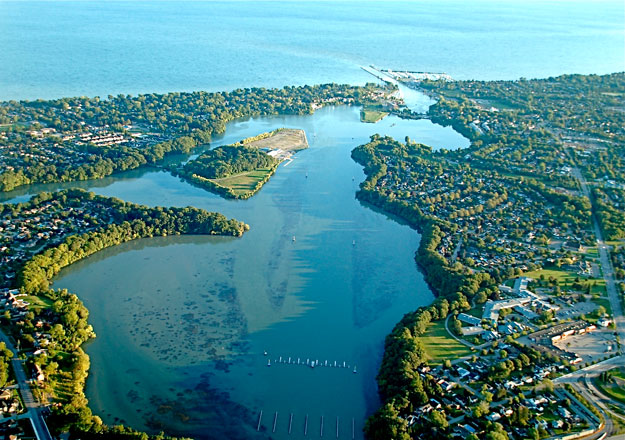 In November of 2014, the City of St. Catharines approved a new Community Improvement Plan (CIP). The plan introduced new financial programs as well as a new evaluation system, but the city's budget did not provide funding for any of the programs.

When the CIP program was put on pause earlier this year, city planners and council went back to the drawing board to find a new formula for their CIP funding process. While the new funding process has yet to be revealed, last week to the city announced it would now start accepting applications for 2016, under it’s 2015 incentive program model.

The major changes in the 2015 CIP see a new ranking system introduced and a reduction in the amount of incentive programs offered. Under the ranking system, the approval process is now more restricted and will see only high value projects awarded with incentive funds.

There is also increased funding in programs, including the Facade Improvement Program.

The revised program introduces a new ranking system, projects will be rewarded points based on a valuation checklist. For a proposal to see council, it must achieve a minimum of 28 points. The valuation system was established with input from many local developers.

When the program was put on hold this year, many developers chose not to move forward with their plans until clear financial support from the city was put in place. While the funding model has yet to be revealed, at this point St. Catharines is once again open for business.

Applications are currently being accepted but will not be awarded approval or funding until next year. To access the city’s program click here. For more information on developments in St. Catharines, connect with me below.