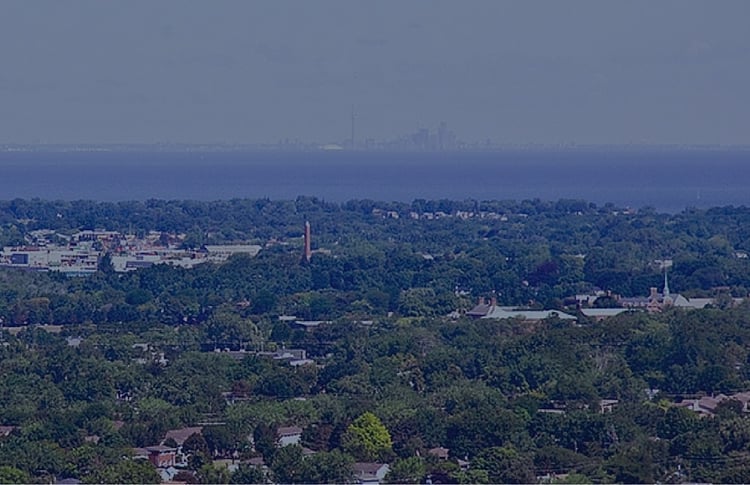 Last night's city council meeting in St. Catharines brought good news for three large-scale commercial development projects. This news comes after a year of concern over the tabling and subsequent re-establishment of the city's CIP programs.

Two of the major projects awarded had stalled their plans for development earlier in 2015 when St. Catharines Community Improvement Plan did not allocate funds for new applicants. CIPS are incredibly attractive incentives that have helped to revitalize many areas within St. Catharines, developers see an increased economic feasibility in their development with the tax sharing rewards of such programs.

Each development that submits an application under the CIP program is graded on a number of categories like job creation and priority location.

This $145 million development will see the construction of 560 retirement units, broken down, the site will include 20 townhomes, a 200-unit apartment building and a 140-unit senior care residence.  This redevelopment project will see the demolition of the former Hotel Dieu site. Incentives awarded to the project are under the tax increment finance (TIF) program, which is a rebate property tax program that is given annually to owners once a project is completed. The rebate amount is determined by the final property tax assessment.

The newly renovated boutique Stone Mill Inn, is set to see a $15 million addition. Site plans for the 11,000 sq. ft. property call for a six-storey, 44 unit condominium. The development was also awarded under the tax increment finance (TIF) program.

Initial plans for the redevelopment of the GM site proposed a $250 million development on either side of Ontario St. This site plan included a retirement vila, industrial units, a water treatment plant, green space, retail, residential and educational units. The site will require heavy soil remediation and yesterday was approved under the brownfield tax assistance program. This program also provides developers with an annual tax rebate (3 years) upon completion, it can award up to 100 percent of the annual taxes paid.

Due to the limited amount of funds available a number of development applications were denied help from the CIP program.  The awarding of these incentives will push development acitivity over 2016. For information on development in Niagara connect with Colliers Niagara agent Greg Chew here.