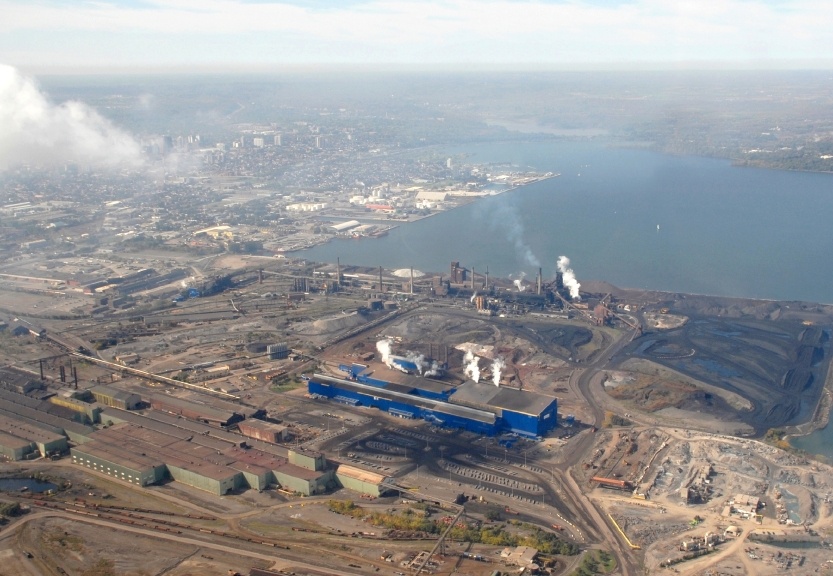 Hamilton’s long history of industry properties it's waterfront and into the downtown area has left the city with an excess of properties and parcels of land with brownfield designation. The bayfront industrial area in particular, whose growth and success centred on the excellent rail and port access, is home to approximately 3400 acres of brownfield land. Hamilton’s original brownfield community improvement plan was adopted in 2001 and has continued to expand over the past 15 years as the city incorporates new development plans.

Redevelopment of Hamilton’s brownfield sites is critical, industrial vacancy rates sit low at about 2.4% and in order for the city to accommodate new industry and development, transforming and cleaning up this land is the best option.

Hamilton has ranked as the top location for investment in Canada over the past 3 years, apart of this appeal lies in its prime status for goods movement. Access to rail and the Port of Hamilton is why heavy industries originally settled on Bayfront land. Industry has since declined along the bayfront leaving a largely abandoned industrial area full of brownfield properties. Estimates for the amount of brownfield properties/land in the area are in the hundreds, many properties house buildings that are past their time and have deteriorated or been abandoned entirely. With the age of the buildings in the area along with their long periods of heavy industry use in mind, Hamilton has developed incentive programs to assist investors with remediation of the brownfield properties.

Hamilton’s brownfield office offers the following major programs to promote the redevelopment of the city's brownfields. (For a look at what each program entails please visit page 30 of the city’s CIP plan)

Hamilton's Airport Employment Growth District (AEGD) may hinder the revitalization of Bayfront brownfield sites, as it posits over 55 hectares of land for industrial and commercial use. The cities 11 year battle to secure this land is coming to a close after a landmark decision by the OMB. The former farm land could bring the city $50 million in tax revenue and is sure to create thousands of new jobs.

Tranforming Hamilton's brownfield sites, especially along it's bayfront  will bring much needed boost to the environment, can help resist further urban sprawl, increase tax based reveneues and reposition land to productive uses. Brownfield redevelopment in Hamilton will further allow the city to remain amoung the top cities for growth in the Country.

To read more about Hamilton as it looks to grow read my previous blogs on how Hamilton has become a city positioned for growth and on how Hamilton's downtown is experiencing revitalization.