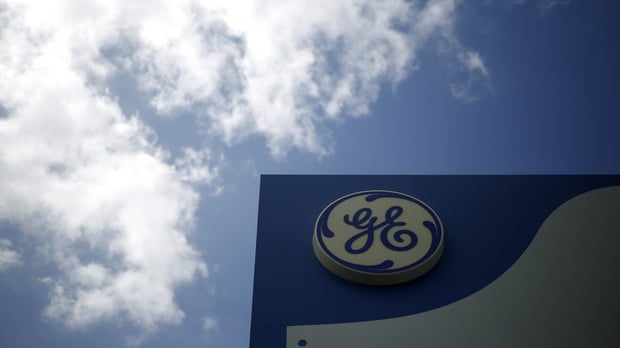 General Electric (GE) announced in early June that they will build a new 450,000 sq. ft. gas-engine plant on 72 acres of the Harry W. Diffin Industrial Park. The new plant will bring at minimum 150 new jobs to Welland with production set to begin in early 2018. GE chose Welland for a number of reasons including proximity to the United States and competitive incentives. For more details on the GE gas-engine plant, click here.

Ground was broke in early June on the new $12.4 million, 20,400 sq. ft., provincial offences courthouse. The new courthouse is being constructed at 455 East Main St., it will replace the current Empire Public School structure. Designed by Toronto’s NGA Architects, the building is set to receive Silver, if not, Gold LEED certification.

Niagara College’s newly built Walker Advanced Manufacturing Innovation Centre is not the only study area in which the college was able to expand this year. Through a $1.4 million donation from the Ontario’s Apprenticeship Enhancement Fund, Niagara College will build a Green Tech Automotive Lab to expand its focus on green technologies in the automotive field.

The Billyard Insurance Group revitalized the former Scotiabank building at 38 East Main St. creating more space to grow their business. The move to downtown Welland, has allowed the company to structure for expansion and has marked the company as a cornerstone of downtown’s revitalization.

Bertie and Clinton Insurance are also building a new office in Welland. They are currently revitalizing the old Tallman Transport building to create a $7.5 million, 2019 sq. m. office. This investment means that Bertie and Clinton will relocate their offices from Thorold and bring 43 jobs to Welland, with a potential for 25 more in the future.

The Seaway Mall has felt some vacancy pressure due to turnover of both Sears and Target, however, one of those vacant anchor spots is set to be filled by Quebec’s Hart Department Store this August. The Hart brand is a growing one in Canada, their portfolio currently includes 67 stores across Ontario, Quebec and New Brunswick.

Welland's economic growth is supported by a progressive city hall, competitive financial incentives and a plethora of available, serviced development land. To read more about development in Niagara and the recent economic wins click here.