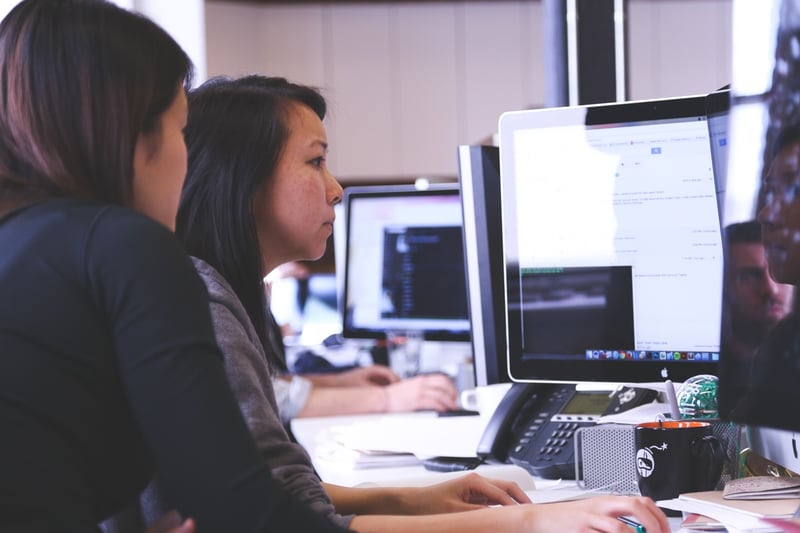 
An Investment in Downtown St. Catharines

Over the past few years, the St. Catharines economic strategy has been to promote Downtown St. Catharines as a digital media hub, attracting many digital businesses to the downtown core. What Clickback, a cloud-based software company, hopes to do is centralize local digital entrepreneurs.

There has been a significant increase in investment activity in downtown over recent years, with over $300 million invested in projects in the core of the city. Continuing activity is proving to encourage the interest of new creative entrepreneurs.

The focus of the investments include commercial, recreational, cultural, as well as transit infrastructure. Further investment in, and a vision of a tech hub by both Clickback and the city look positive to entrepreneurs outside of and within the Niagara region.

The building has been vacant since September 2016, when the Niagara Regional Police moved to their new state of the art headquarters in Niagara Falls. The building area is 40, 000 sq. ft. over six storeys with a partially finished basement of 6, 529 sq. ft. It is located on the corner of James St. and Church St. with exposure to both, and sits adjacent to the Courthouse and City Hall.

Clickback was founded in St. Catharines in 2000 by St. Catharines born company CEO Kyle Tkachuk. It is a cloud-based software company, which provides lead generation software products to companies internationally. Clickbacks expansion plan into the new building includes a staff growth of close to 30 employees.

2016 was a winning year for investment in downtown St. Catharines. There has been a significant influx of arts and hospitality based businesses. Companies are invested in building their businesses downtown. Many offices towers may still sit vacant but probably not for long as recent investment is encouraging office space occupation and renovation.