Foreign Investment in Niagara is Booming 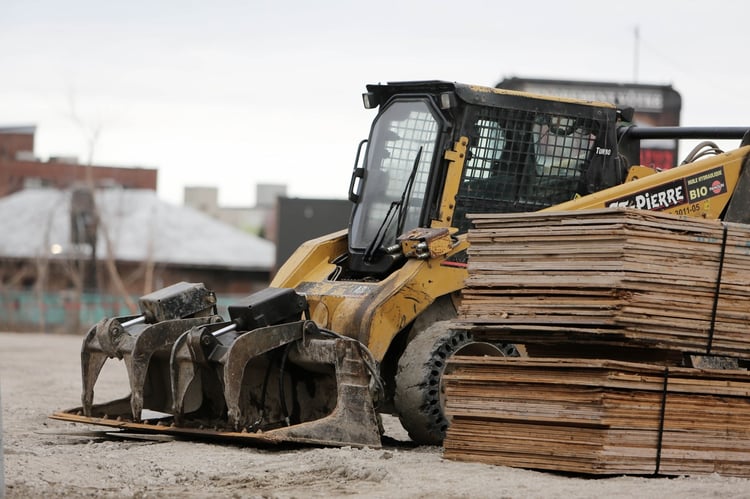 There has been a 33% increase in foreign investment since 2015, totalling $34.7 billion dollars in commercial development funding.

Foreign investment in Niagara is on trend with commercial real estate across Canada. Due to Niagara’s proximity to the U.S. border, strong financial incentives, as well as a growing, educated population, Niagara is now seen and marketed as an attractive investment opportunity for foreign investors.

Much of this foreign investment can be seen in a $100 million investment pledge from a real estate arm of the Chinese government towards the development of The Paradise Community (also known locally as the Thundering Waters Community). The investment in the 484 acre property was made on behalf of the China-based GR Investments Co. Ltd.

The entire investment required to make the Thundering Waters Community a reality totals over $1 billion. This is likely not the only foreign dollar influx this future development will see.

In 2016, General Electric (GE) announced their plans to build a new gas-engine plant in Welland. GE is a global leader in power generation and is based out of the U.S. The new plants total investment is approximately $265 million USD (about $350 million CAD). Work has already begun on 75 acres of industrial land  will be open and operational in 2018. This single foreign investment will bring approximately 150 jobs to the Region.

These two projects alone account for $450 million in foreign investment dollars in the Niagara Region. These investments serve to market Niagara as a area with opportunity and large parcels of developable land mass.

For information on land and commercial sites primed for development within the Region connect with Greg Chew below.