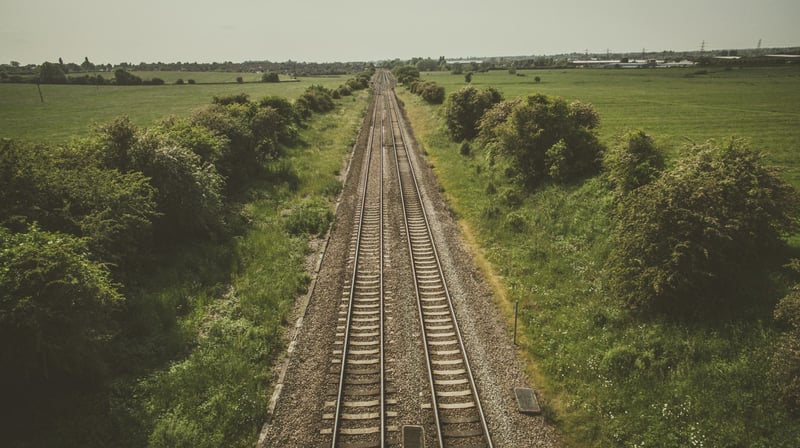 A number of months ago I posted an article discussing the likely spur in development due to the new Niagara Go Station in Grimsby.

The Niagara Region is responding early by asking residents to offer input on how to handle the predicted growth from the GO Train expansion into Niagara.

Even though GO isn’t expected to expand into Grimsby until 2021 and St. Catharines and Niagara Falls until 2023, the Region is asking for input this summer. Local input will help to shape the Region’s GO Hub and Transit Stations Study.

This study is two-fold. The first focus will be on economic opportunity and the second on land use and development guidelines. The arrival of the GO Train is expected to offer a positive economic impact on the region; a conclusion arrived at by studying other transit centres and leaning on Metrolinx’s expertise.

In June of last year, the provincial government announced the GO train’s expansion into Niagara. This expansion will be guided by Metrolinx, the government agency handling the integration of transportation across Ontario.

Metrolinx has developed their own best practice framework for planning in future GO hub areas, the Niagara Region has committed to adopting these guidelines. This framework identifies a three planning objectives: seamless mobility, placemaking and successful implementation. Though these objectives clearly define a vision for communities surrounding transit hubs, each area in Niagara is unique and, due to established structures, will require different priorities.

Each transit station area has been defined and can be viewed on the Region’s website. The current planning objectives vary for each, but are reflective of the needs of each specific area. For instance, in St. Catharines, a focus will be paid to the support of mixed-use intensification along St. Paul Street West. To view all transit areas and their respective objectives click here.

Transit hubs are a proven investment for developers. Looking into the future, growth in Niagara is not only predicted, but expected. To learn about investment opportunities within Niagara connect with me below.