If Transportation Hubs are Good Development Predictors, Grimsby is Primed 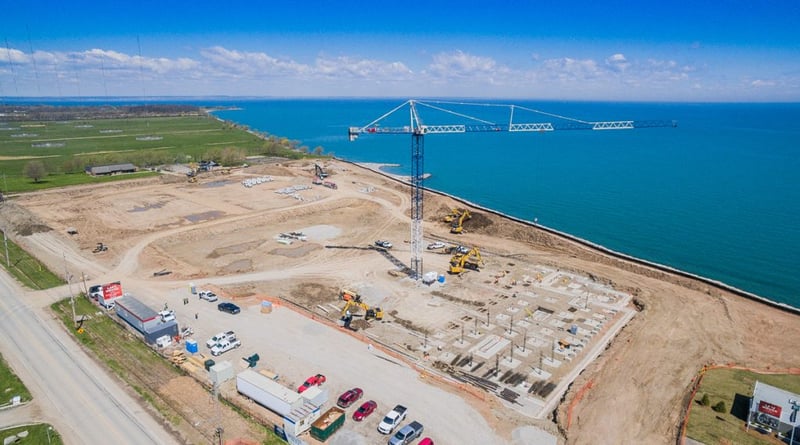 In June of this year, it was announced that a new Go Train station will be be developed in Grimsby with services expected by 2021. GO expansion is timely news as Niagara’s population is expected to increase by 170,000 by 2041; a population rise that could bring 80,000 new jobs, although Niagara residents will still continue to commute out of region for work.

Access to transit is extremely important for the socio-economic future of the Niagara Region. The Go Train's arrival to the area, should spur development of the communities surrounding the stations; as one of the strong development predictors that transportation authorities see “time and time again”. Transportation hubs are integral to communities outside of urban centres as they provide access to employment in cities otherwise inaccessible, unaffordable or impossible if an individual does not drive. Transportation hubs are exactly that, central, and provide the stability for communities to expand outward in all directions.

In Grimsby’s case, their move towards development is already ahead of the curb, the Go Train is a nod in the right direction for the expanding Casablanca community.

Developers flock towards transit hub oriented developments because they’re a proven investment. From a buyer's perspective, they lessen the need for cars and they offer affordable housing with easy access to the city. As Ontario’s population swells, so too does the commuter traffic and Go Train transportation starts to make more sense.

Dense residential and commercial developments surrounding Burlington’s Aldershot and Burlington Go Train Station’s are just two examples of how relatively residentially remote locations can become highly sought after communities. For example, Stationwest at Aldershot will offer 1200 new residential units within walking distance of the station, Phase 1 is already sold out.

Grimsby’s Go Train station is set to be built at Casablanca Blvd. near the South Service Road, an area of the town already experiencing rapid expansion. There are currently five high density residential developments in construction in the Casablanca area of the city with additional commercial and public developments (waterfront master plan) helping to round out the growing community. At present, a Real Canadian Superstore, a Rona Home & Garden Centre, car dealerships, tourist highway stop and multiple restaurants round out the commercial offerings in the area.

DeSantis Developments just recently announced Aquazul, Grimsby’s first condominium development central to the future Go Station. The sell for the condo’s? Direct access to the Go Train station. The condo’s which just hit market were 80% sold-out during a VIP Preview. Casablanca’s already investment friendly location is now heightened with by the pending arrival of the station, look for this area to continue to grow and expand out.