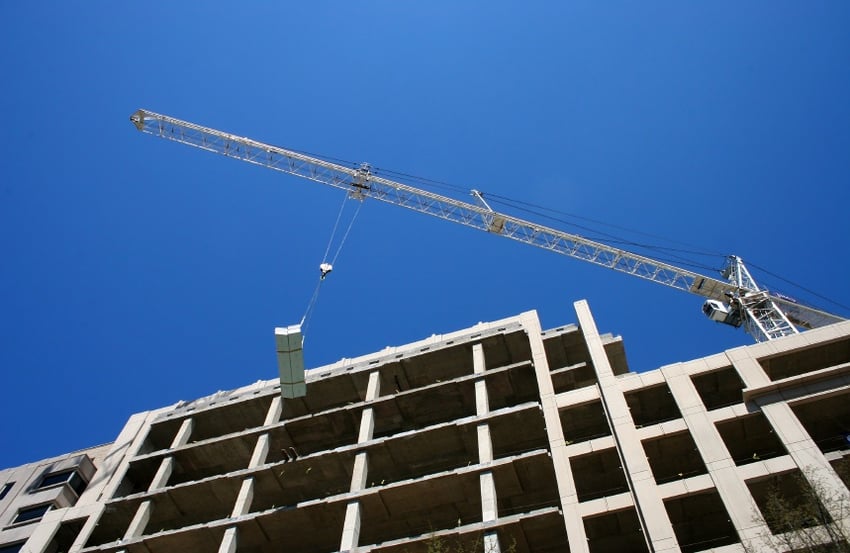 When Buffalo developers, amoung them Carl Paladino, Bill Mosey, David Kompson and Joel Castle, purchased the vacant land adjacent to the Fort Erie Race Track in 2014 many wondered what would become of the 338 acre property. In November, those plans were finally announced along with a number of major commercial, residential and industrial developments.

The long awaited developments along St. Catharines Fourth Avenue are finally taking shape after years in limbo. Chief amoung them is the First Avenue West Shopping Centre, which has attracted major anchor tenant Princess Auto to Niagara.

Over 30 new businesses entered the downtown St. Catharines landscape one the heels of the completion of the Marilyn I Walker School of Fine and Performing Arts and the FirstOntario Performing Arts Centre. The article contains a comprehensive list of all new businesses as well as the major developments set to be completed in 2016.

Niagara Falls experienced one of its best years for tourism traffic since passport requirements were introduced in the early 2000’s. A strong attractions base along with increased marketing spending by government bodies and a low Canadian dollar meant increases in business upwards of 20%, making now the time to invest in Niagara Falls.

Hamilton introduced a variety of community improvement plans (CIPs) to drive growth in the economy and to hold a firm commitment in the development and redevelopment of the city. By breaking down CIP incentives by area, the city is able to concentrate on growing specific locations that will strengthen Hamilton’s economy and investment appeal.

Other major stories you may have missed:

Eco-friendly manufacturers and the green energy movement in Welland