Is the retirement residence development enough for our population? 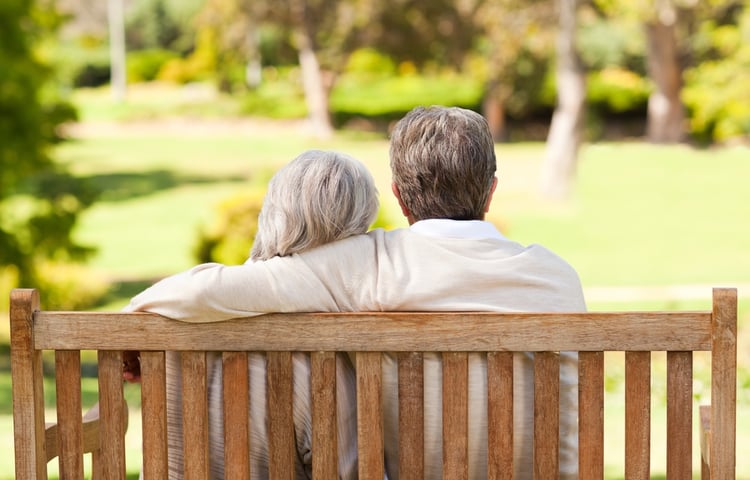 Statistics Canada has released the 2016 census data, confirming the growing ageing Ontarian population. There are more seniors in Canada at the moment than there are children. According to the census data, there are 5.9 million seniors living in Canada, as opposed to 5.8 million children under 14 years old.

The senior population aged 63 years and older in the Niagara Region is poised to boom. Within the next 15 years it’s expected that this age group will account for 60 percent; turning Niagara into one of the oldest populations in Ontario.

The needs of a community shift given an older population. Niagara will need to see significant investment by both the public and private sectors to create the necessary infrastructure to meet our ageing populations demands. Currently, Niagara is home to 50 retirement and elderly care facilities.

While 50 senior living facilities sounds sufficient, the reality is that this number will not meet seniors’ needs. 60 percent of the population over the age of 63 equates to 268,732 seniors throughout the Niagara Region. The question is: how will we meet the rising demand for senior accommodation before it is too late?

The answer is investment and retirement residence development. The government is addressing Canada’s country wide aging population through health care investments such as the creation of public facilities. However, the demand is growing faster than the public sector’s capability.

Now is the time for investment in and/or development of elderly care facilities. There is significant opportunity for growth within the Niagara Region in particular for retirement residence development.