New renderings and architectural drawings have been released for the redevelopment project at 63 Lakeport Road in Port Dalhousie now known as the Harbour Club Condos project. If you're interested in learning more about this redevelopment project, the City of St. Catharines is hosting a drop in open house on February 22, 2018 from 6-8 p.m at the Port Dalhousie Lions Club. 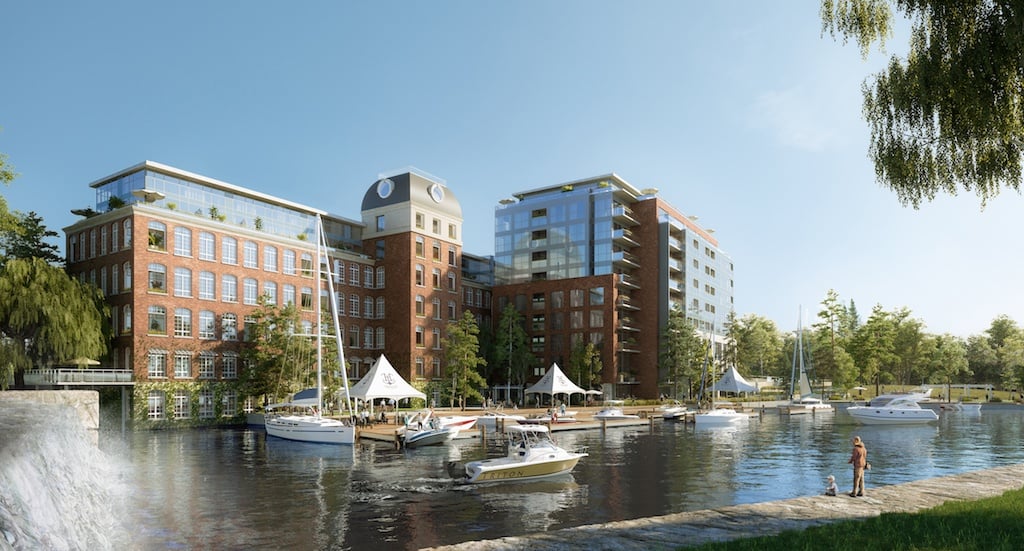 This open house provides the chance to learn more about the projects plans and provides the opportunity for public input. The architectural drawings show a project that consists of extensive restorations and additions to the building. Specifically, a two storey roof top addition is proposed for the existing Lincoln Fabrics building. The drawings also show a cafe, a restaurant, gum space, as well as live and work areas. There is also a proposed expansion that will include a 9 storey condominum building. The proposed condos show 1-3 bedroom units.  The completed project will be named the Harbour Club Condominiums.

During the open house the public has the chance to meet Sheldon Rosen, who is the project architect and developer. Representatives from Valour Capital, the finance company who has invested in this redevelopment, will also be present. 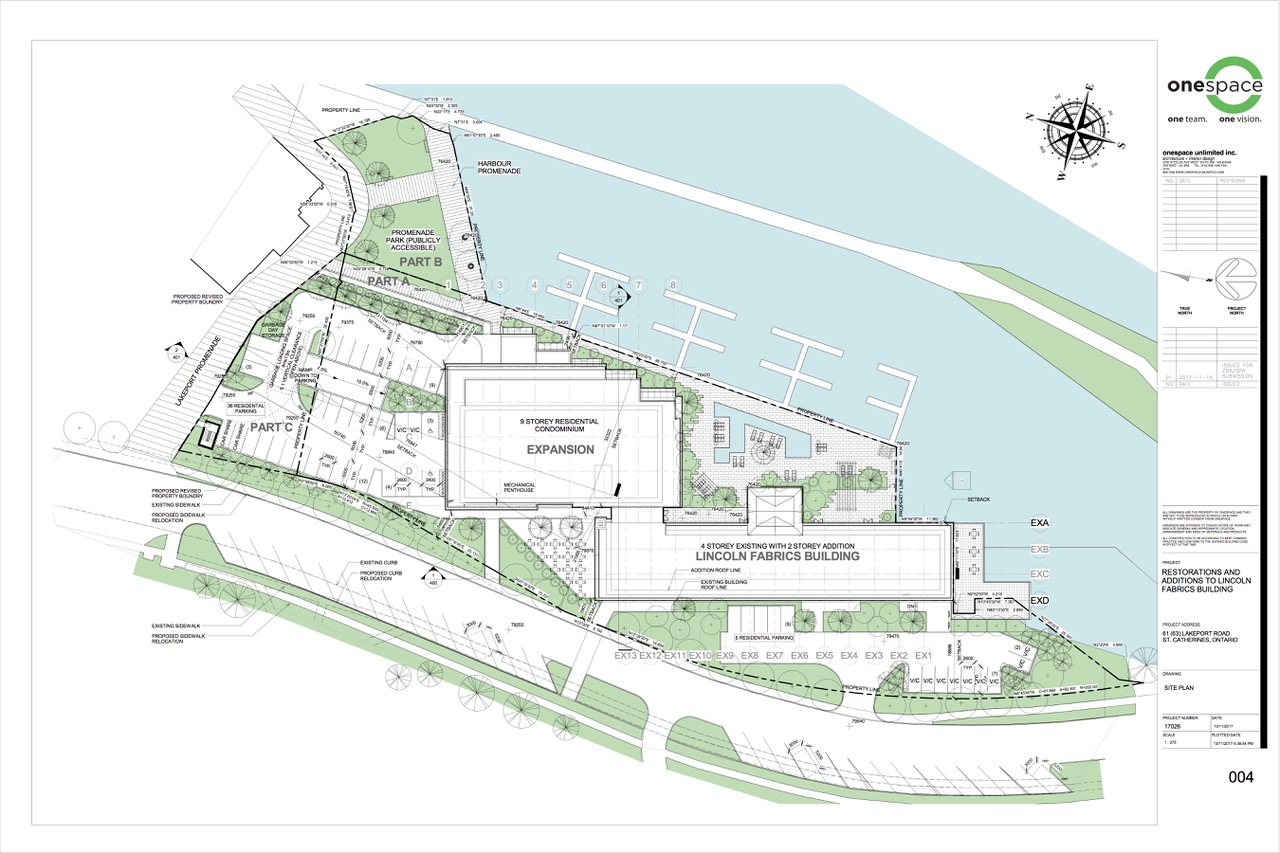 An Opportunity for Public Feedback

The goal of the open house is to offer a space for the community to not just take away information, but to offer the City of St. Catharines feedback on the project. If you cannot make it to the event, feedback can be emailed to the Mayor and Council at mayorcouncil@stcatharines.ca