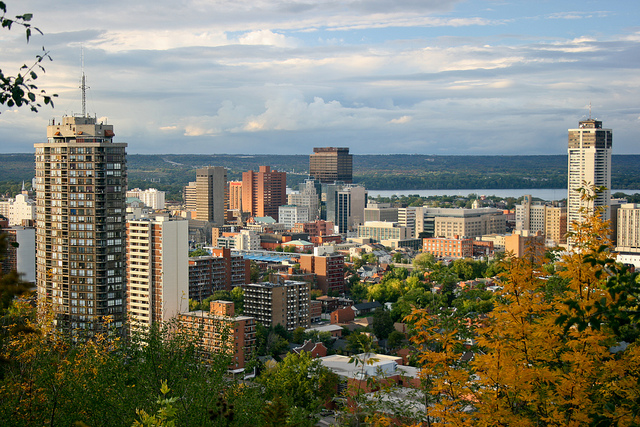 Ontario has a natural advantage, with a population of 13.8 million, and an aggressive Provincial economic development team. The success of Ontario's investment attraction strategy can be seen in the economic moves made in August 2016. This included a strengthened Certified site selection program, a Federal investment of $51 million in Ontario based research projects and a Michigan/Ontario partnership aimed at attracting automotive R&D and investment.

How Ontario achieved the best province to invest in award

There were are number of large industrial investments in 2016 so far that are helping Ontario achieve the best Province to invest in award, these include:

Niche markets have emerged in Ontario due to the many compelling factors that are positioning this Province for success. Sectors continuing to attract investment in Ontario include automotive, financial services, manufacturing, life sciences (R&D), robotics and IT.

For more information on industrial and commercial sites available in the Niagara Region connect with Niagara real estate leader and Colliers Sales Representative, Greg Chew below.