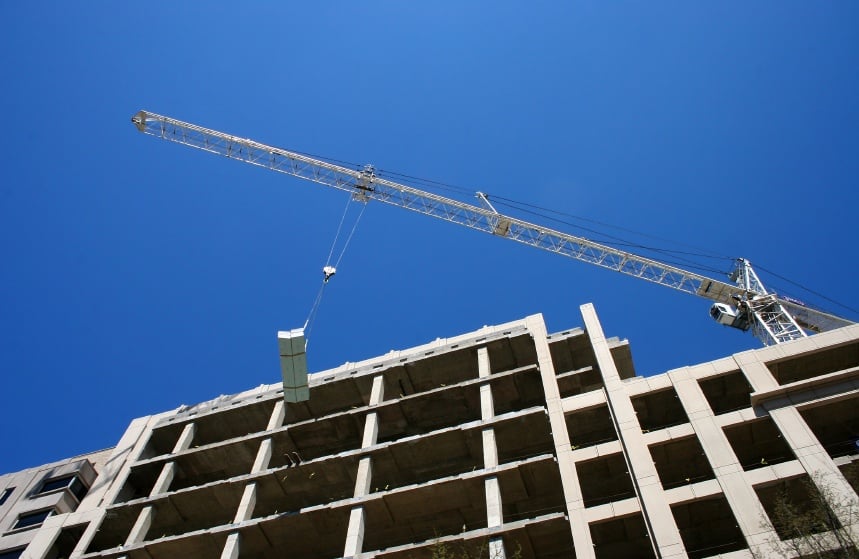 Impact of development charges in the Niagara Region 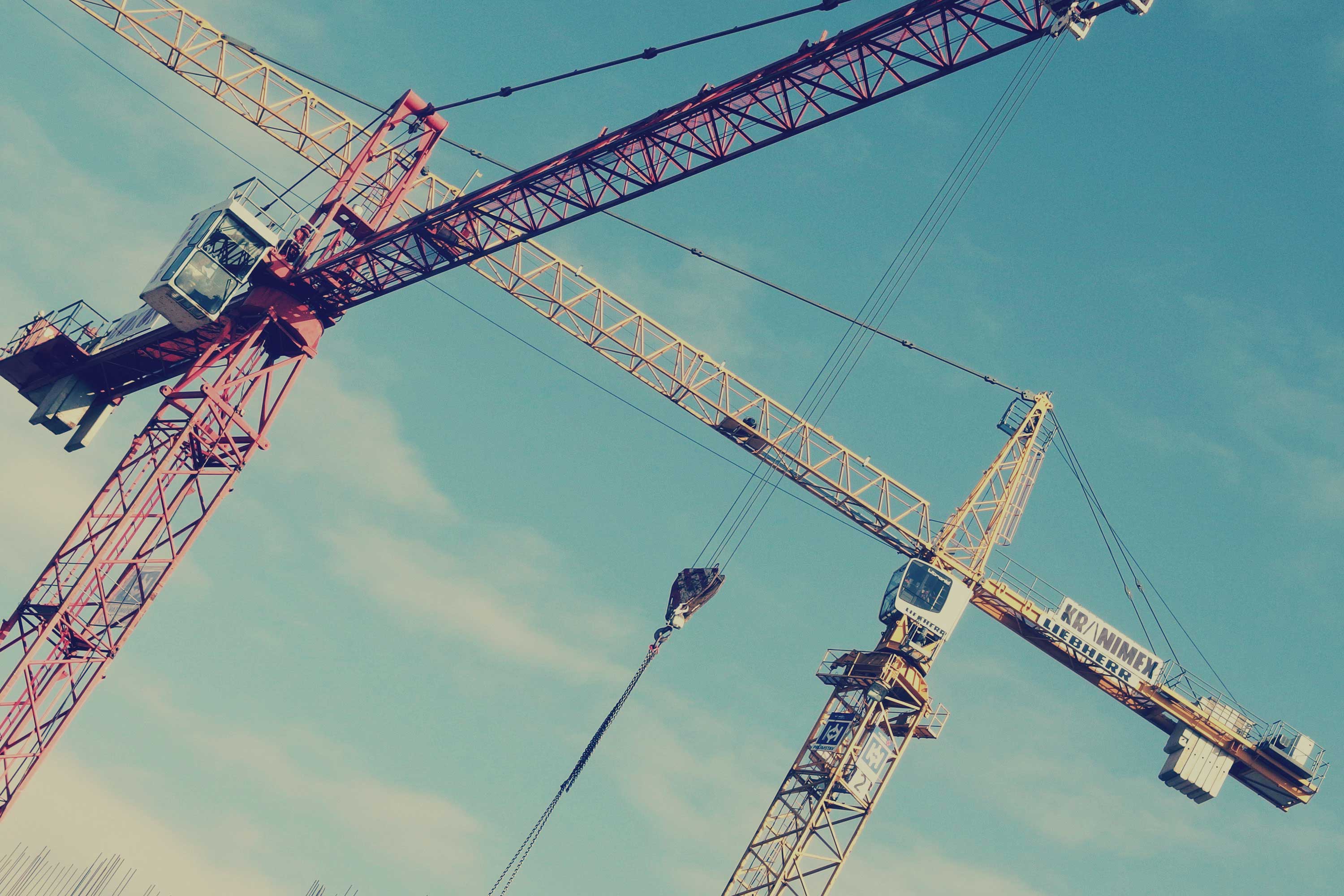 Niagara is a unique place to develop, in that developers are subject to both municipal and regional development charges. Those collected charges are put towards infrastructure costs by both sides of government.

Reports of Black Friday's effects on the retail sector hit the news this past week. The holiday consumer event, which launched in Canada in 2008, functions as a vehicle for Canadian retailers to compete with US retailers by discouraging cross border shopping.

Niagara retailers for years, felt the effects of Black Friday shopping as well as, cross border shopping the more than most. Local retailers and municipalities even established a “One Less Trip Campaign” to discourage residents from making the relatively short 30 minute drive to major U.S. retail centres in Niagara Falls, New York and Buffalo, New York.

This year with the Black Friday tradition wholly established in Canada and the addition of a low loonie, Niagara retailers have the opportunity to capture unprecedented sales figures.

Niagara Falls has seen a banner year in terms of tourism health. A combination of factors has both hotel and attraction operators reporting revenue increases between 20%-25%.

Factors contributing to the surge of visitors to Niagara Falls range from the strength of the American dollar and economy to the collective marketing efforts put in place by Niagara operators and Canadian tourism outlets. Financial marketing support from the government has never been stronger.

Now is the ideal opportunity for foreign investors to seize a prime investment property in the heart the Niagara Falls tourism district.

Are drop-off centres the new retail landscape? IKEA to open in St. Catharines 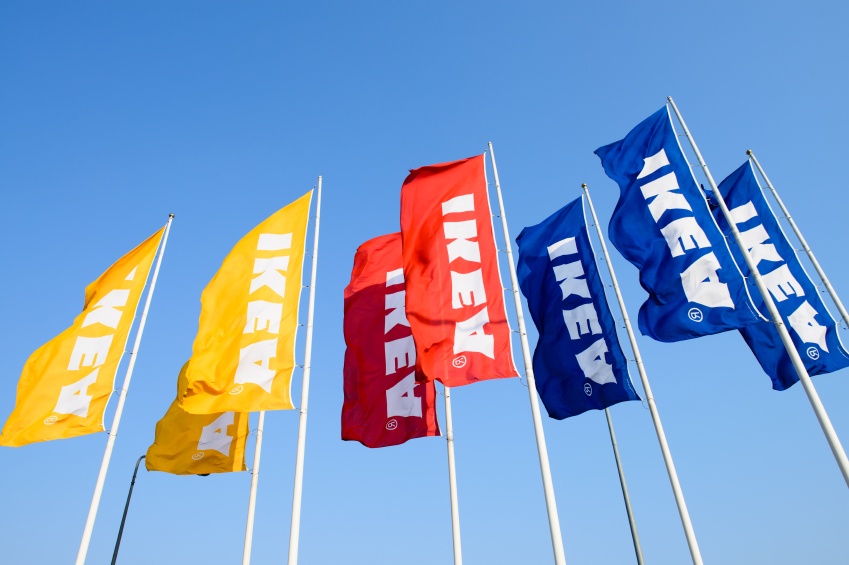 It didn’t take long for a major retailer to scoop up the former Future Shop lease at St. Catharines’ Fairview Mall. Yesterday, it was announced an IKEA pick-up store (or drop-off centre) will open next spring in the space. The closest IKEA is in Burlington, about a 40 minute drive for St. Catharines residents.

Future Shop suddenly departed the Fairview Mall space in March of this year, as parent company Best Buy chose to close its Future Shop brand. Experts point to online comparison shopping as the cause of Future Shops closures, although some Future Shop stores were re-opened under the Best Buy brand.

IKEA’s move into St. Catharines is apart of the retailers plan to make their products more accessible and continuously affordable to all Canadians. Real estate analysts see drop-off centres for major retailers trending in the future.

Since the Niagara Health System's St. Catharines site announcement and subsequent opening, residents of St. Catharines have been increasingly curious about what is to become of the adjacent vacant Fourth Avenue lands. Late last week, Princess Auto erected a sign on the property between Vansickle Road and First Street announcing it’s arrival to the Fourth Avenue retail landscape.

Princess Auto is set to become an anchor tenant of the commercial shopping centre Fourth Avenue West with a new 25,000 square foot facility. Fourth Avenue’s commercial growth over the last decade has been immense and the area now represents a strong retail epicentre that currently includes both Smart Centre properties, First Place development, the Ridley Plaza and the Ridley Heights Plaza. 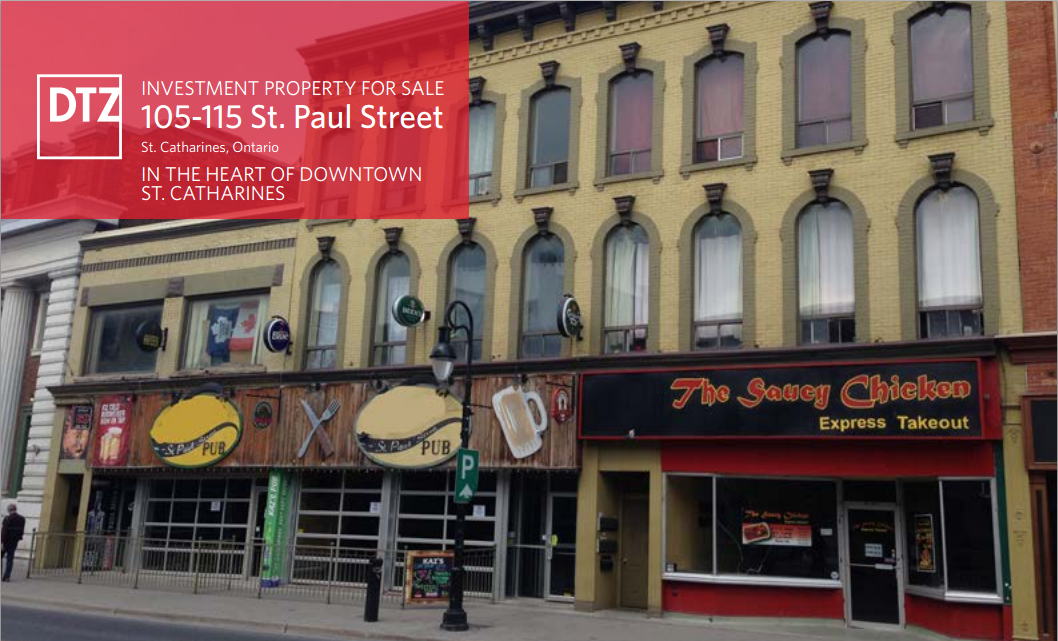 It has been well documented in the business and commercial real estate communities, that downtown St. Catharines is in the midst of a revitalization. Large commercial projects including the Meridian Centre, the First Ontario Performing Arts Centre and the Marilyn L. Walker School of Fine and Performing Arts have initiated a ripple effect of change in the core. Older buildings are experiencing revitalization and redevelopment and a overall community confidence in the area has returned. Over the next two years, downtown is set up to welcome many new commercial and residential tenants from new commercial real estate investment. Making now, the time to invest in the area. 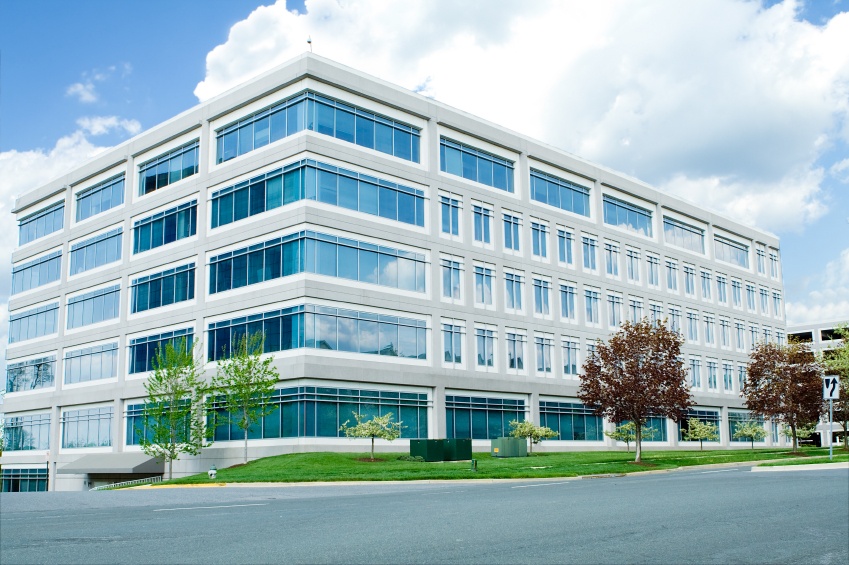 Regular maintenance allows you as an owner, to continue to attract tenants and drive a high-return lease rate. In many cases regular mainteance and repair can increase your property value. 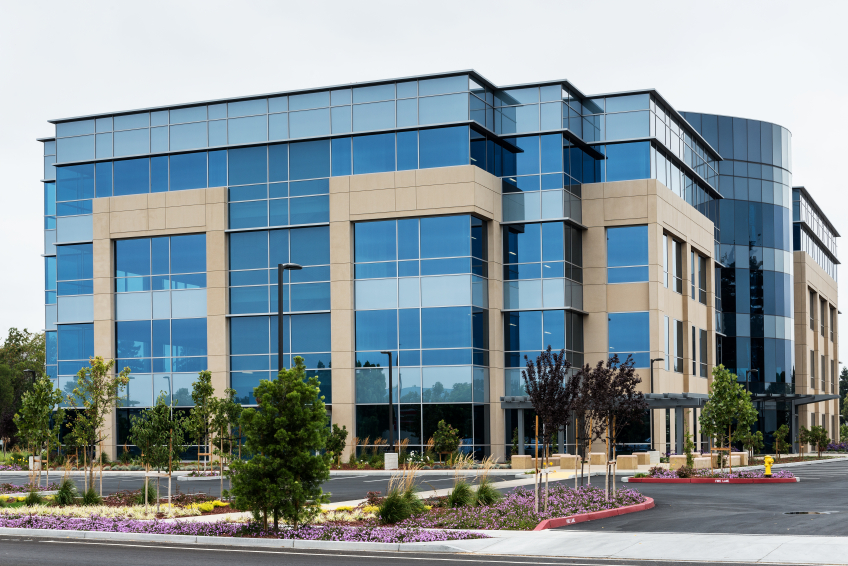 Investing in commercial real estate can be a great way to balance your real estate portfolio, especially if you are more accustomed to buying residential properties. Investing in the commercial sector can be lucrative core investments. It can offer sustainable additional income and gives you a level of control in what you’re investing in.

Previous All posts Next