Niagara Falls was recently recognized for its business-friendly atmosphere, featured in FDi’s 2017/2018 American Cities of the Future report. FDi, a division of Financial Times Limited, ranks cities in five categories in their report: economic potential, business friendliness, human capital and lifestyle, cost-effectiveness, and connectivity. 421 cities were in the report.

The long rumoured TSC (Tractor Supply Co.) Store opened it's doors this weekend in Welland. The 2,415 sq. m. store who's tag line reads, the Incredible Country Hardware Store, is a welcomed addition to Welland's Niagara Street retail landscape. It's home on Niagara Street had long sat unoccupied, due to Canadian Tires departure to a new storefront on Primeway Drive. The new TSC store opening in Welland will fill the void left by Canadian Tire, employ upwards of 25 people and is yet another gain in Welland's steps towards economic growth.

Welland’s Fitch Street plaza is set to lease its rooftop to independent power producer, Icarus Power Generation. Under Icarus’s rent your roof program, the plaza will receive guaranteed payments for 20 years, while it’s leased roof space will generate 400 kilowatts of solar power. The power generated from the rooftop will be fed into Ontario’s power grid to power up to 48 homes annually. This is the first solar program lease on a retail plaza in Niagara, it will join over 300 solar power projects run through Icarus. 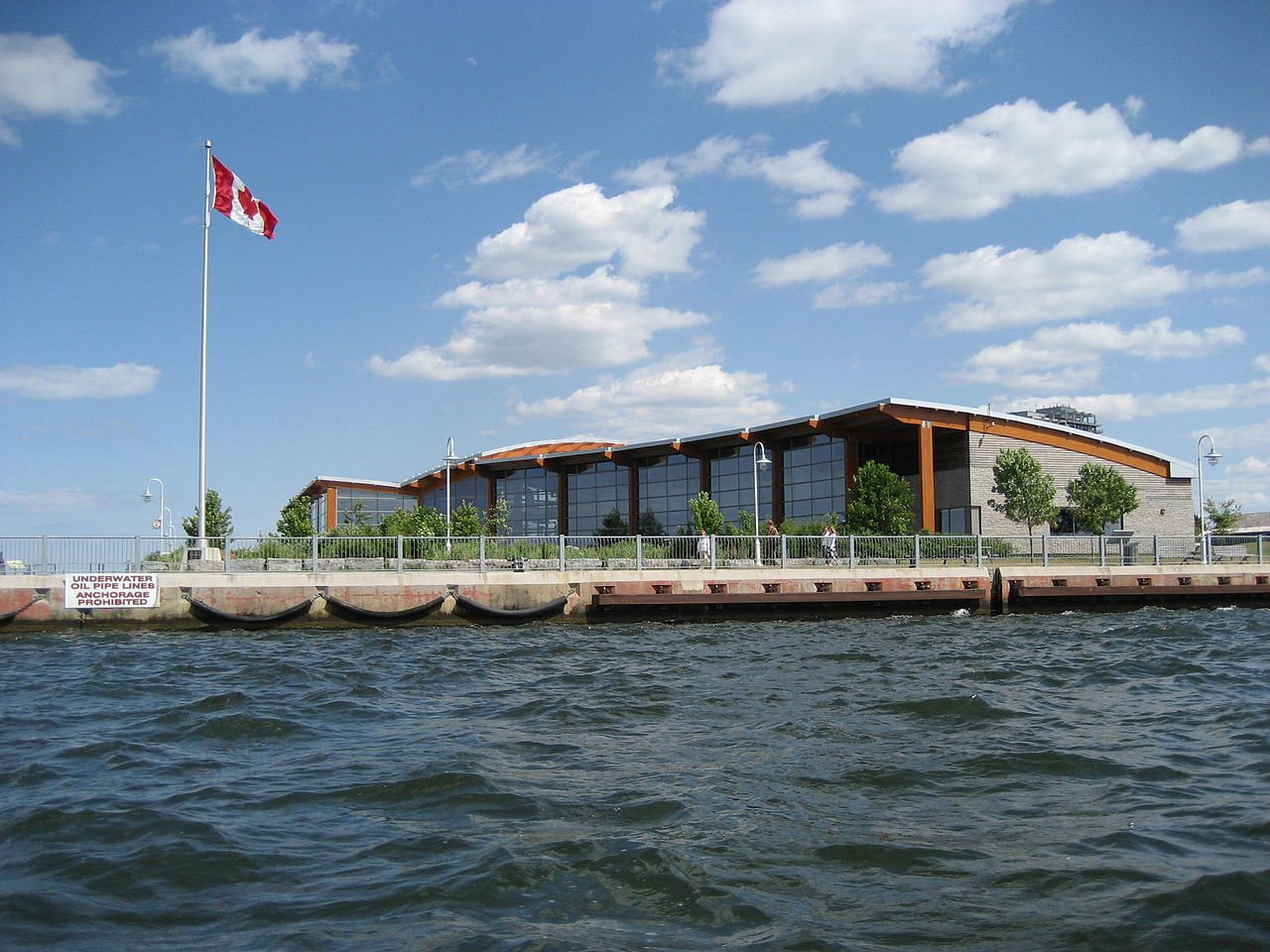 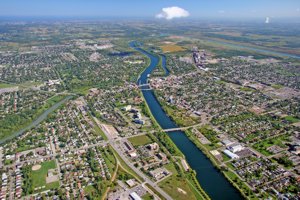 I have covered commercial and industrial activity in Welland a number of times on this blog, including the vast potential along it's water ways here and a look at the brownfield land and incentives availble to investors here. Late last week the Welland Tribune ran an article reaffirming much of the confidence I had earlier expressed about facets of the cities Community Improvement Plan (CIP). The article disclosed that applications for Welland's CIP's particularly it's Downtown and Health and Wellness Cluster CIP had taken off and that the demand had exceeded the budgeted funds. This continued commercial confidence in downtown Welland and the health and wellness areas is just another reason for investors to continue to look to Welland for development.

Topics: CIP, In the news, Niagara 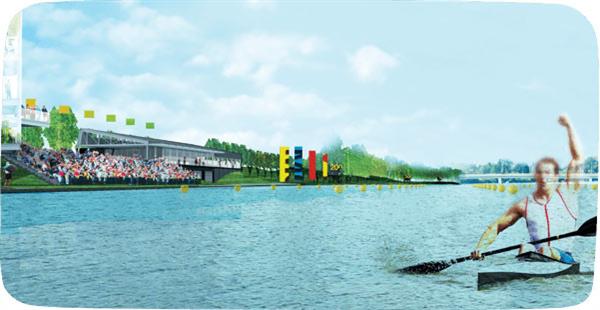 Back in March, I wrote about the investment that both the province and municipalities of Niagara were making in support of the Pan Am games and it’s infrastructure. The infrastructure developments at both Welland’s Flatwater Centre and St. Catharines Henley Rowing Course contributed to a positive impact on our economy through job creation and the economic benefits will continue you this weekend as the scheduled events begin. 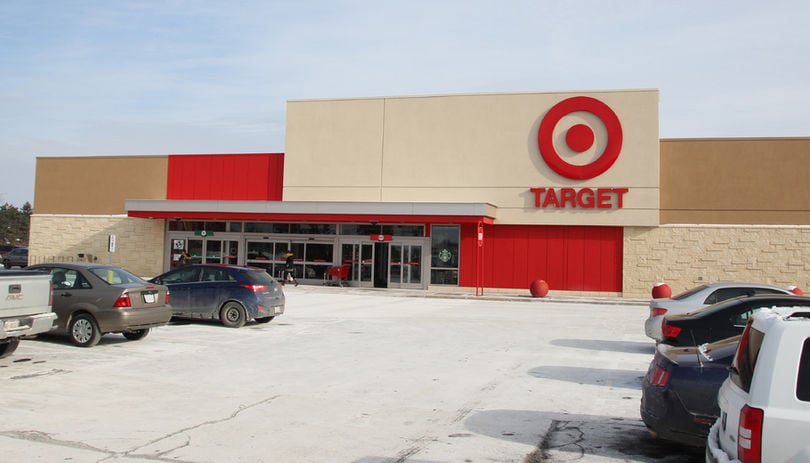 Estimated reading time: 3 minutes - this blog has been updated

When Target pulled out of Canada early this year, commercial real estate landlord’s across Canada were left with major retail vacancies. In Niagara, this translated to vacancies at St. Catharine’s Pen Centre, Welland’s Seaway Mall and Niagara Falls’, Morrison commercial park. Last week it was announced that Walmart would be leasing the vacant space at the Pen Centre, at this time there has not been an announcement for the other two spots. Landlords must look at repositioning strategies for the vacant spaces  in Niagara Falls and Welland.

The Canadian Motor Speedway scored major financial backing opportunities this week from the region of Niagara. This is the first form of measurable support that the Niagara regional has thrown behind the CMS despite the fact that the speedway is an incredible commercial investment for the City of Fort Erie.

Topics: CIP, In the news

A new solution for the Canadian Motor Speedway 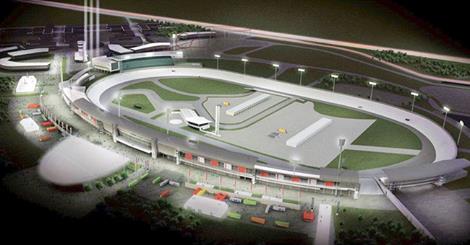 Back in February, I addressed the current state of the Canadian Motor Speedway (CMS). The timing was perfect because on Monday March 9, 2015 there was a exciting update in the project. As I previously mentioned, the largest delay in the process has been establishing infrastructures and deciding you would be footing the bill. The solution to the issue of Bowen Road and the QEW may finally have been found.