In an effort to reduce highway congestion and support economic development in the region, Go train commuter service is extending to Grimsby by 2021 followed by St. Catharines and Niagara Falls in 2023.

Work will begin next year to extend the service beyond Hamilton into Grimsby. Transportation Minister Steven Del Duca made the announcement in St. Catharines earlier this afternoon. 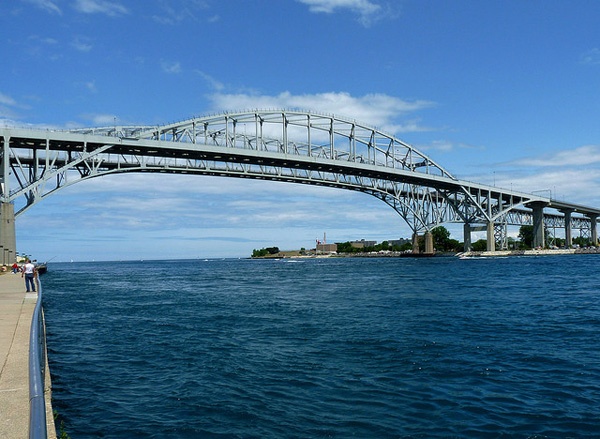 The Peace Bridge will finally begin redecking work this summer to improve the flow of goods and consumer traffic over the border crossing. This $80.5 million Peace Bridge rehabilitation will see the three lanes of the Peace Bridge redecked and revitalizaed to make for a better passage between Canada and the U.S.

Forty billion dollars worth of trade crosses the Peace Bridge every year and with Niagara’s recent designation as a “free trade zone” this activity is expected to build. In this respect, the expansion comes at a critical time of growth on both sides of the border.

GE has announced that it will build a state of the art gas-engine plant in Welland, Ontario’s Harry Diffin Industrial Park. The plant employing 150 people to begin with, will produce large reciprocating gas engines and power-generation equipment to service the oil and gas industries.

This is a major industrial win for Welland and one of the biggest industrial investments the Niagara Region has seen in recent years. GE’s arrival cements a recent upswing of positivity, economic growth and investment for Niagara. 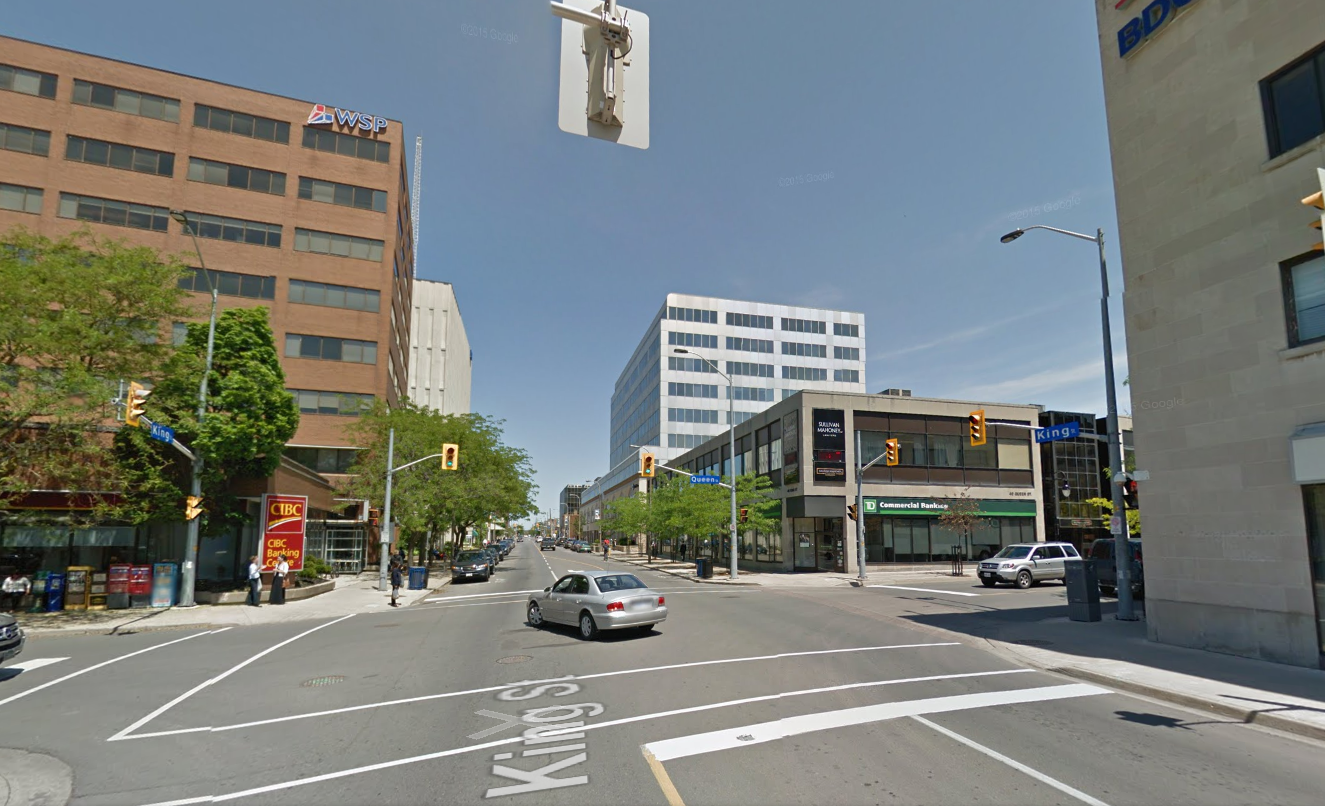 St. Catharines is a city in a state of growth.

As the home of 30% of the Niagara Region’s population, the city is the Region's major economic driver. As Niagara’s population looks to expand by almost 170,000 residents by 2041, St. Catharines will not only absorb much of this influx but become a stronger economic driver for the region as well.

In recent years, the city has seen significant growth with multiple public and private investment projects. This effect has translated to the lowest unemployment rate since 2008. It has also seen the revitalization of downtown St. Catharines, public investment projects have spurred further investment from the private sector in the form of retail, hospitality, residential and commercial developments. A total of over $1.6 billion of economic activity has transformed the city over the past five years.

Below are market insights for St. Catharines over 2016.

The city of Welland is going through a major organizational restructuring to support corporate priorities and service economic development. These changes will help to streamline processes and procedures in relation to development, communications and marketing the city for investment.

Over the past few years, Welland has been recognized as a great place to do business by national publications and this organizational shift further supports this strategy and helps build out the current rebranding.